Murphy’s Law, Definition: a supposed law of nature, expressed in various humorous popular sayings, to the effect that anything that can go wrong will go wrong.

We assure you, Mr. Murphy is far from “supposed” as we’re sure you know yourself! We’re prefacing this policy with Murphy’s Law for some humor, but also to bring us to center with regard to facts. Things happen to rifles, scopes, and ammunition. We’re human and we make mistakes, and humans are still largely responsible for assembling the equipment we use, so we have that variable as well. This policy is simply in place to let you know where we stand, and why.

The only thing we want you to be aware of is that ammunition is one of the four items in what we call the “circle of components” and it can play a significant role in the performance of your system. If you’re bringing handloaded ammunition to any of our courses, the user alone is responsible for the safety, reliability, and overall performance of their ammunition. Safety is paramount, not only for yourself but for your fellow students and our instructors.

Bottom line, if it doesn’t work, or if it is determined that it’s unsafe, it’s on you. What we look at to determine if ammunition is safe:

Accuracy in ammunition is subjective to one’s personal standards. Most of our courses require a rifle to have a level of accuracy of no greater than 1 Minute of Angle. If your hand-loaded ammunition is failing in the realms of consistency, or accuracy, again this is on you.

The main area of concern with us regarding a rifle is keeping the rifle safe from a negligent discharge due to a trigger that is either improperly adjusted, or adjusted with a weight that is too low. We will do a simple bounce test with your rifle to ensure that with the safety disengaged, the rifle will not discharge if the rifle is bounced on it’s buttpad from a height of no more than 12”. If your rifle discharges during the test, the student will have an opportunity to make adjustments to render the rifle safe to train.

Optics can fail, we know this! We’ve seen them all fail, everything from a Schmidt & Bender to a Bushnell. If your rifle scope fails, we’ll most likely have a spare that we can mount to your rifle so you can continue training. 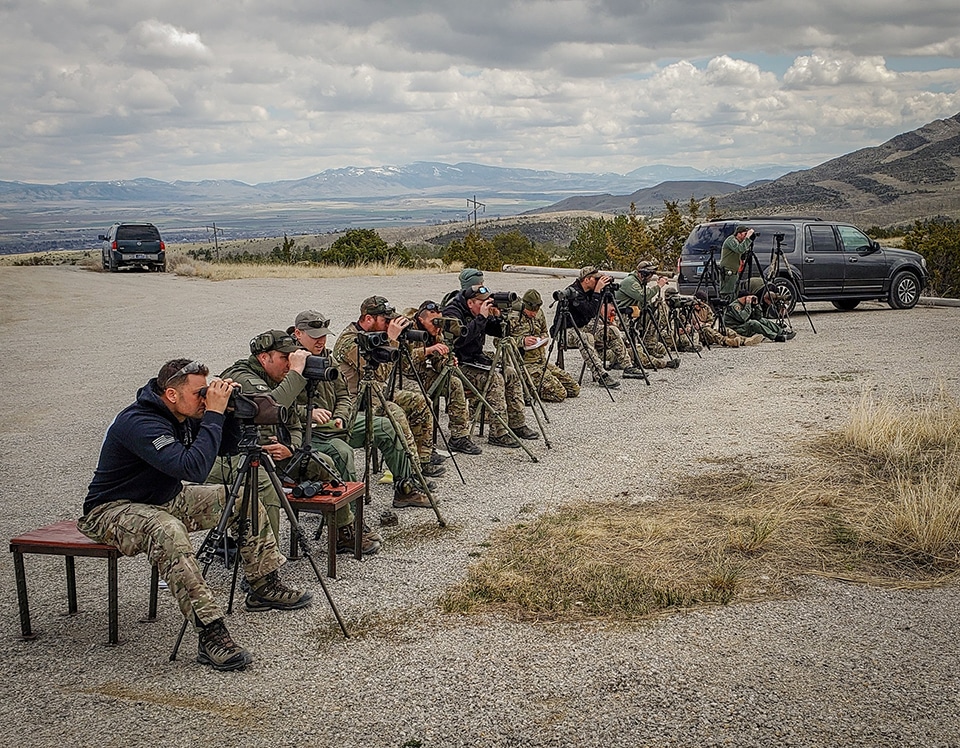 Check out our unique line of services and courses.  We will take you to the next level in your shooting journey.